An articulate piece from Elias Burke for the Athletic UK. Here Elias portrays potential difficulties faced by released academy footballers. With input from a former player, Liverpool FC’s head of player care, and ourselves. Here’s a snippet, with a link to the full story below.

For these young players, it is very likely that football will have been their life for as long as they could remember. Many highly touted prospects are attached to a professional club before they hit double figures, and the status that comes with being an academy player will form an essential part of their identity. Leaving a situation that you have been in for over a decade is hard enough in any circumstance, but when you have given your whole childhood to your dream – for it to end often without notice – the next steps for a young person can be daunting.

Louis Langdown, alongside his business partner Adam Wilde, both 42, founded the Football Family in 2017 with the help of Southampton FC players Jack Stephens and Sam McQueen. The mission of the non-profit organisation is to provide pathways to ensure young, recently released players – who have spent their childhood involved with professional academies – land on their feet after receiving the life-altering news.

Langdown – who is also assistant manager at Weymouth FC in the National League – highlights the worrying signs from scholars at professional clubs that raised his initial concerns.“We had a couple of players who were in their second year of YTS (Youth Training Scheme now better known as a scholarship). We were getting players on loan from pro clubs, Bournemouth, Southampton, Aldershot. We noticed they were energetic and charismatic. Then it would flip, their mood would become less confident, less talkative, less committed perhaps? Their performances would dip on the pitch. That all came around decision time.

“You’ve got a bit of hope as an 18-year-old. When you go out on loan to non-league teams, there’s hope there that you’re going to get taken on – there’s a need for you to kick on. People are taking notice of your performances, there’s feedback all the time.

“When the decision comes around in March, April time and it’s firmed up that you’re possibly not going to be (continuing the scholarship at a professional club), things change, and then it’s a case of ‘how do we manage this’.”

One of the biggest issues for young players after being associated with academy football for much of their adolescence is the loss of identity. When the existence of a young person has often been predicated on how well they play football, being told they are no longer good enough in the eyes of the coaches who have helped develop a young player into an adult can be utterly devastating.

“They are a little bit lost and devoid of direction,” Langdown comments. “When you consider everything has been done for them up until the age of 18 – they know their itinerary for the day from the moment they wake up – when that’s removed, it becomes very difficult.

“They are in their own headspace and they lose that direction. For me, it’s about finding direction. What can we get that takes some time and challenge them? That’s really the key problem.

“Another thing they say all the time is that they are no longer ‘the footballer’, they no longer belong to something. It’s about finding where they do belong and giving them something different to connect to.”

Please follow the link for the rest of the story….

And just as important, you can read how Liverpool FC are tackling after care through Phil Roscoe (Head of Player Care). 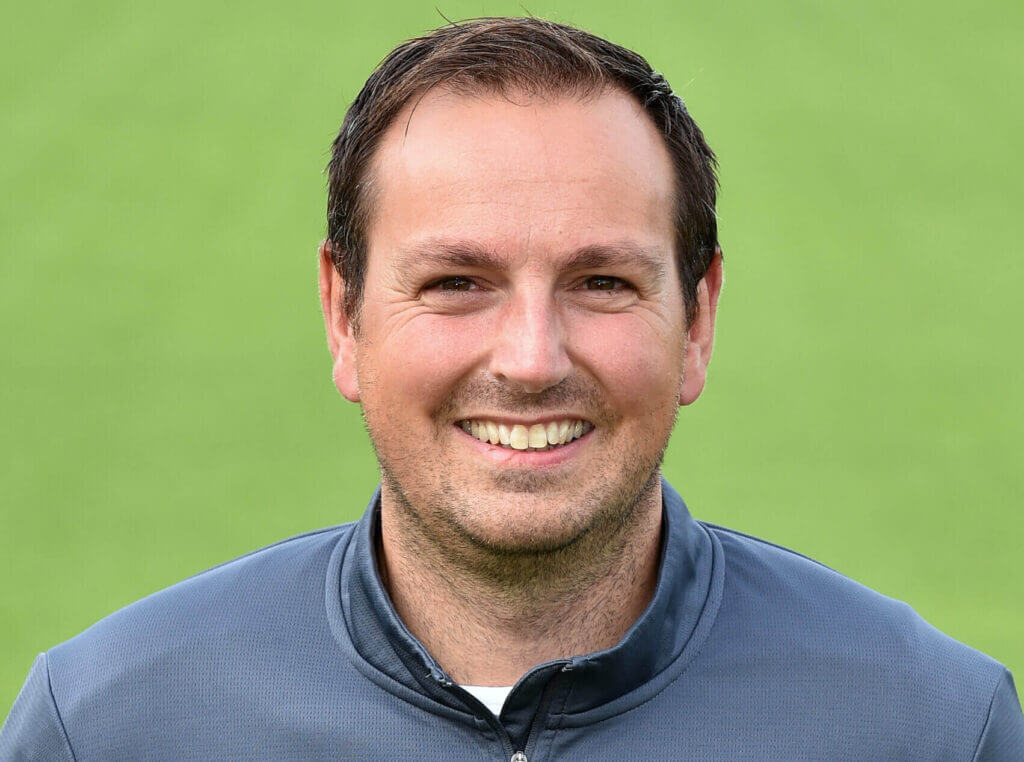 Some excellent findings that football clubs and researchers might find useful from an extensive qualitative investigation of players experiences of deselection at Scholarship stage.

A video recording and the study abstract is to be published by BASES in the near future.

Please share with anyone who may wish to develop this research. Contact louis.langdown@solent.ac.uk for any further questions. Thank You.